After being selected in more than 150 festivals and awarded 37 times, my short film THE ASTRONAUT ON THE ROOF is finally online. Check it out! 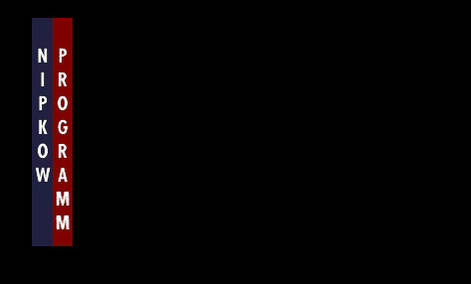 NIPKOW PROGRAM (Berlin) has decided to award me a three months scholarship for the development of a new project called WE ARE EIN BERLINER. Nipkow fellowship programme has, over the years, not only  established an extensive and flourishing network of film and media professionals in Western and Eastern Europe but it also brought many European co-productions to the screen and forged the way for future European co-productions and partnerships. Since its interception, the programme has been involved in the realization of feature films, documentary films, shorts and animation or digital productions. Many have been international award-winners.